In the United States, special district governments, also known as special purpose districts, are uniquely independent units of government that operate with a significant level of financial and administrative autonomy. Essentially, special districts are created to handle the administration of services that are considered outside the purview of country and municipal governments. Examples of services managed by special purpose districts include transit networks, airports, libraries and recreational facilities, highways, regional water and sewage infrastructure, fire departments, and hospitals. Currently, there are nearly 40,000 special district governments operating in the United States. 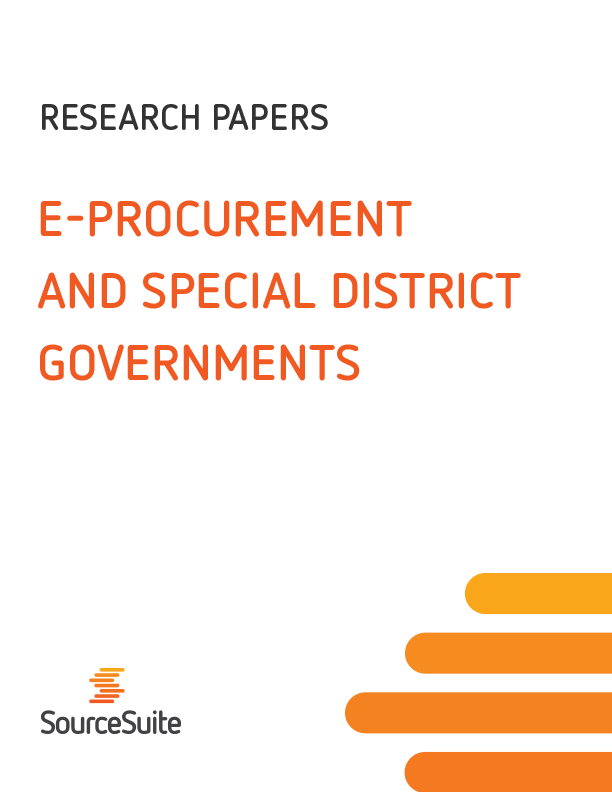 As emerging technologies continue to drive innovation in commerce, the role of information has become crucial to determining the success of organizations across all industries. Data-based decision making is no longer just an interesting idea that may or may not provide additional value for purchasing departments; the gathering and analysis of important data is now a necessity at every stage of the procurement cycle. 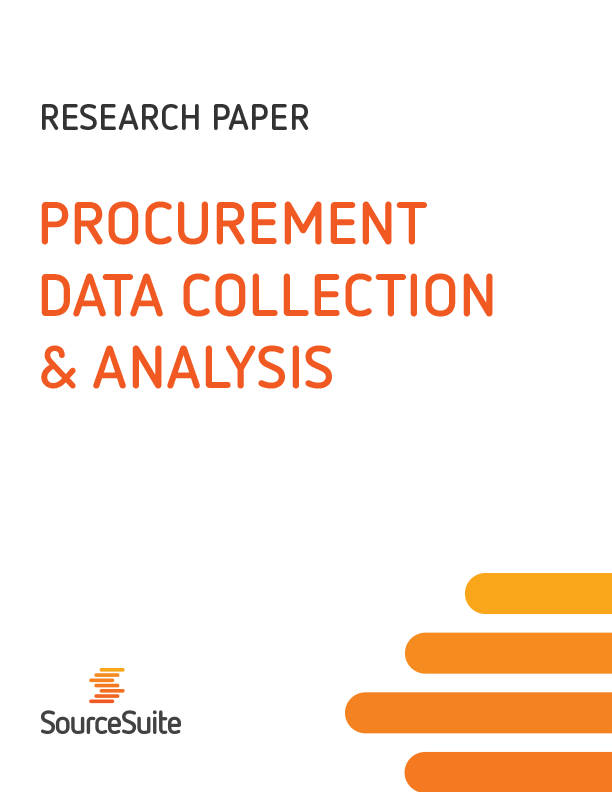 Operational transparency has become an important objective for purchasing departments around the world. Whether an organization is active in the public or private sector, an increased expectation of transparency during the procurement process has become the new normal. Purchasing is a complex field, involving many administrative and logistical challenges, and the impetus towards transparency at each stage of the process has evolved naturally as purchasing departments come under increased scrutiny during tough economic times. In this environment of increased oversight, procurement professionals are increasingly pressured to improve efficiency while reducing costs. 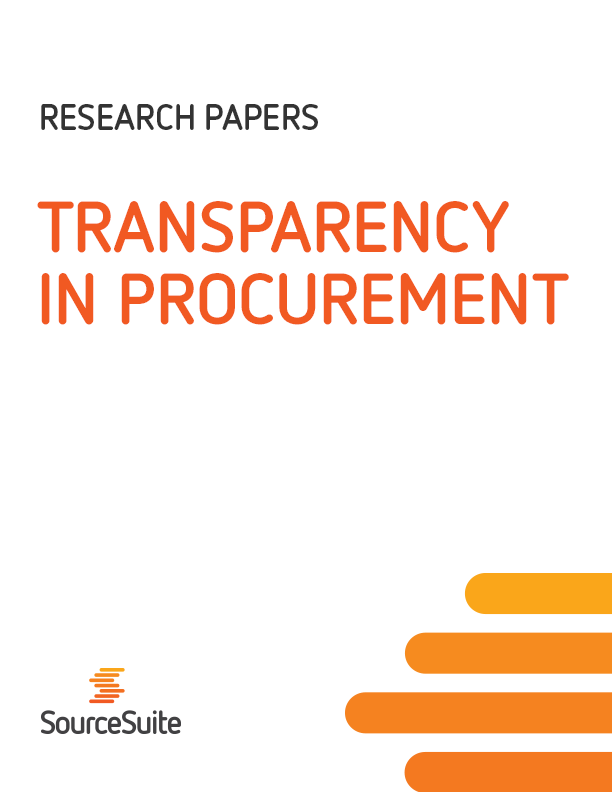 Efficient Versus Effective, Can you be both?
Read more